Is happiness knocking at Mehru's door? 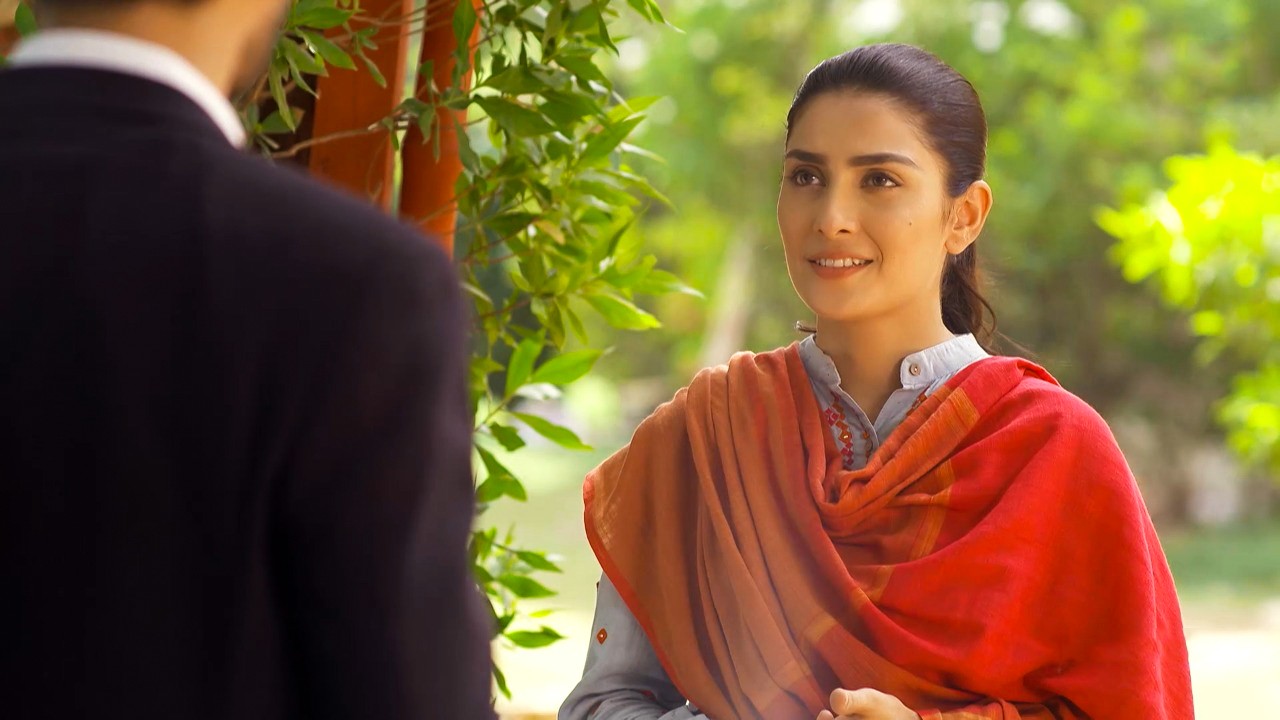 Drama serial Meher Posh has a surprising entry in the Mehru’s life, with all Affan Waheed fans tuning in to watch him make a cameo opposite the female lead Ayeza Khan.

Being someone who has been trying to live on despite her earlier divorce and then losing someone who really valued her, Mehru’s boss has been a breath of fresh air since his first appearance in the drama serial.

His cameo has added the much-needed colours in Mehru’s life, which has been revolving around the chaos her younger sister, Ayat, creates even after forcing Shahjahan out of Mehru’s life so she could have him instead.

Although the circumstances had turn her into a reserved person, Mehru yet again got the attention of a charming gentleman who admires her for her true self— regardless of what her past says for her.

As for Shahjahan himself, seeing someone else fill the void in Mehru’s heart makes him hate his wife Ayat even. After he learns that Mehru is moving to another country for a career opportunity— his anger reaches the limit.

On the other hand, Ayat cannot simply stop blaming Mehru for everything— knowing that it is only making people get more distant from her, including her own mother. The good thing is that Nusrat has finally started to give people a piece of her mind, whether it is Ayat or Shahjahan’s mother.

A recent teaser has hinted at many good things making way in Mehru’s life. Does Rashid hope to stay with Mehru for good? Is Shahjahan’s presence going to stop Mehru from moving on?