Is Mushk going to give Irtiza a second chance? 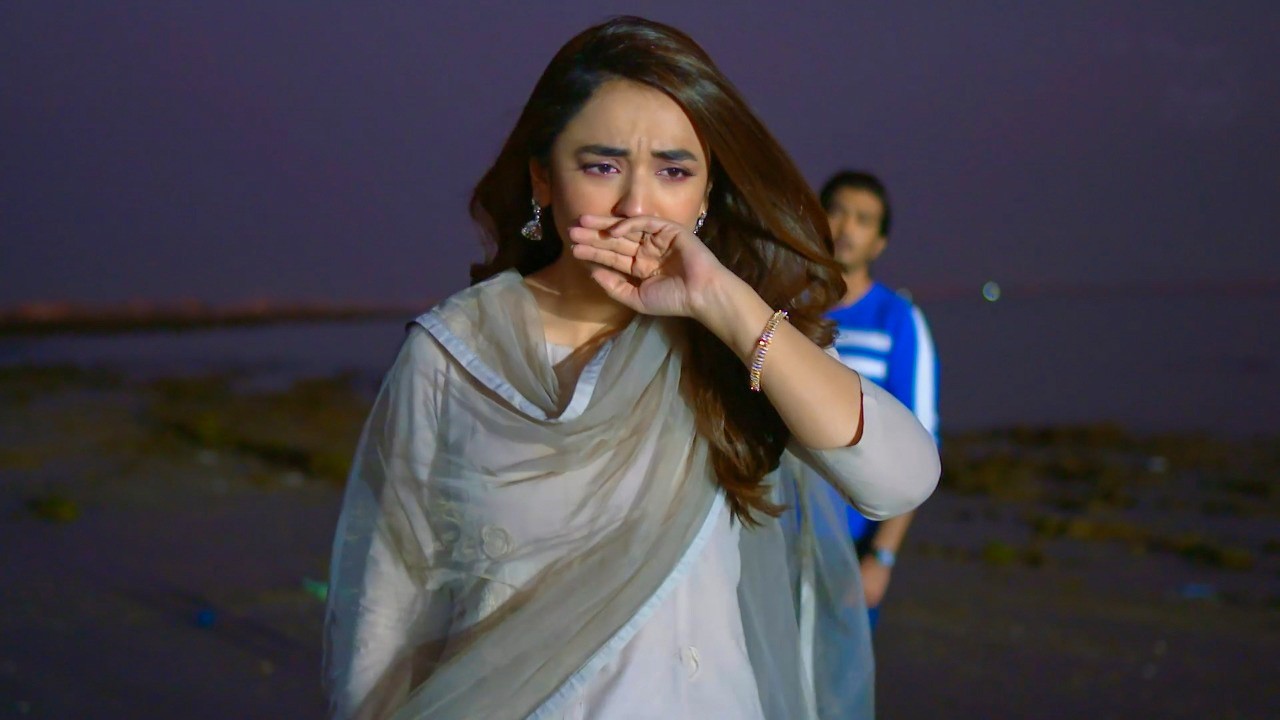 Karma has spoken in drama serial Raaz-e-Ulfat, after giving the antagonist, Sehba, a major setback at her own wedding. The same girl who sabotaged her best friend’s wedding for her personal gains is now struggling to convince Irtiza for marriage.

Starring Shehzad Sheikh and Yumna Zaidi as the lead couple, Irtiza and Mushk, the two protagonists once again get the chance to talk it out. But their reunion will now come at the expense of Ismail’s happiness— who was there to marry Mushk when Irtiza had abandoned his own bride.

Mushk, who had just begun to fully understand her marital responsibilities, now has to make a choice between Irtiza and her husband Ismail. Despite knowing about the difficult situation Mushk is in, Ismail chooses to be gentle and understanding— striving to hold back his feelings for her.

As for Sehba, she is getting the sympathy of Irtiza’s father despite the fact that she, herself, opened up about her relationship with Nomi at her wedding. The recent episodes showed how Irtiza’s father now seems to care less about the same reason which had prompted him to end ties with Mushk’s family.

Turns out Irtiza is no longer the man who’d let his parents make decisions for him. That being said, Irtiza has clearly refused to marry Sehba. While his father is only concerned about Sehba’s feelings, Irtiza reminds his father of a similar event that had taken place earlier, where Mushk kept waiting for Irtiza, with a hundred guests there to witness her humiliation.