Will Arbaaz eventually find out about Fariya's past? 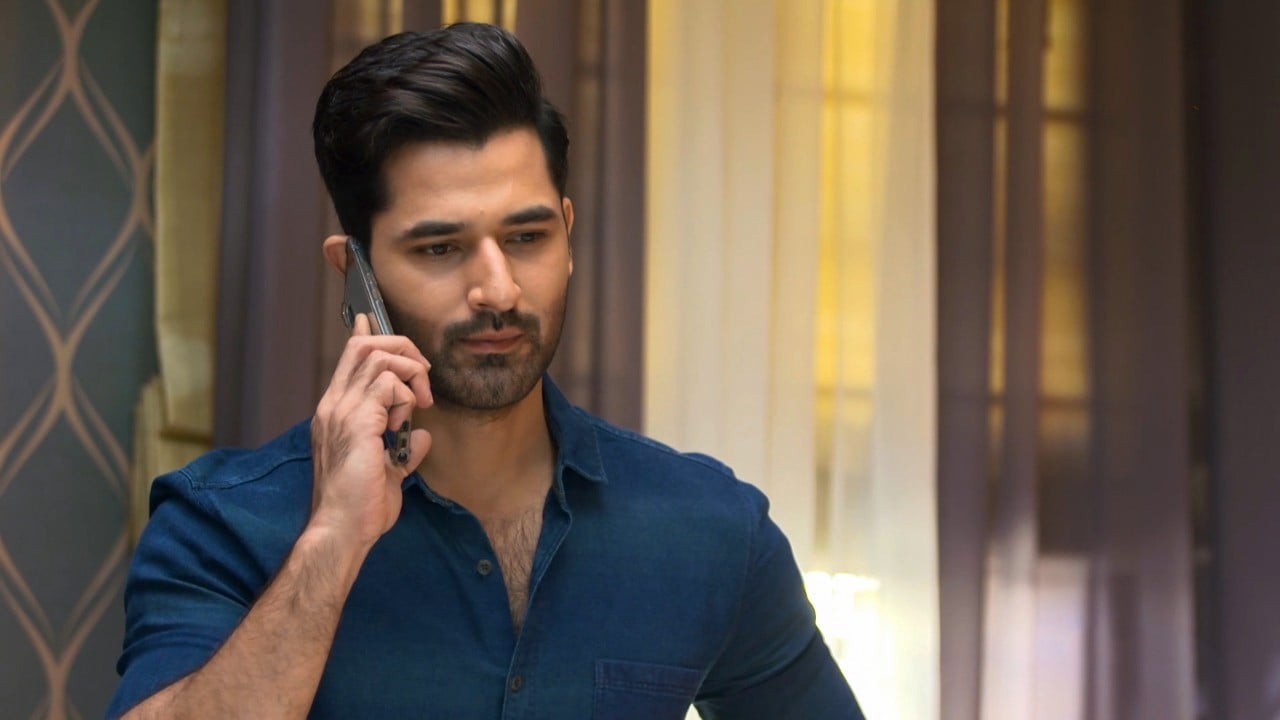 All that Shahbaz had feared is starting to become real in drama serial Fitrat. Despite finding a way out of his toxic marriage with Fariya (antagonist played by Saboor Aly), he is unable to rid himself of his ex-wife now that she has married his younger brother Arbaaz.

Turns out Fariya isn’t someone he can easily run away from. As much as he is content with his new bride Maliha, Shahbaz is forced to meet Fariya alone every now and then in fear that she will disclose their past to everyone. The problem is that Fariya isn’t eyeing his money anymore.

Fitrat has been bagging millions of viewers with 25 episodes so far— starring Saboor Aly, Ali Abbas, Mirza Zain Baig, Zubab Rana, and Adla Khan in pivotal roles. Although Shahbaz hasn’t kept any secrets from his wife, Fariya’s growing steps towards Shahbaz worry Maliha even more now— especially after their medical reports have put a question mark on the couple’s ability to bear a child.

As for Fariya, she was never a family person, which is starting to distance her further from her husband and her in-laws. Although Arbaaz married her for her bold outlook towards life, he isn’t aware of her intention of getting close to his brother instead.

With Fariya’s eyes everywhere else, her in-laws are really starting to see the difference between Fariya and her sister Rafiya. But will the differences be intolerable enough for Arbaaz and his family to reconsider their decision. Or will Fariya get too invincible to get rid of?