Is Roshni’s plan going to backfire? 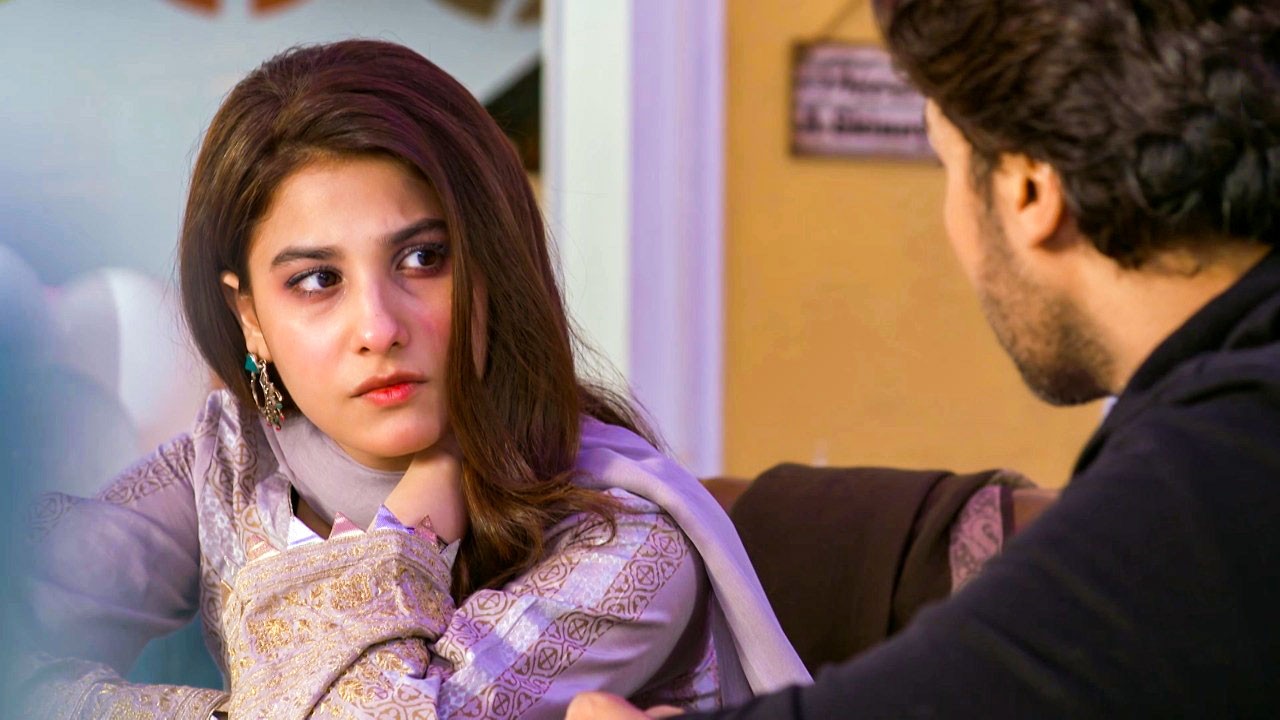 Drama serial Bandhay Ek Dour Se was close to showing Roshni’s defeat after Maheen confronted her for all the manipulation and lies. But Umar’s love for Roshni despite seeing her ability to speak lies, Maheen decided to take a few days off from her married life and headed to her mother’s house.

With her brother in fumes, Maheen even managed to calm Monis who overheard Roshni’s intention to ruin his sister’s married life. Starring as lead character alongside Ahsan Khan, Ushna Shah has added even more grace to Maheen’s words with her inimitable charm.

With 30 episodes in, the recent episode gave some food for thought as Maheen told her brother that even if she makes Umer hate Roshni, her absence in his life will leave a void in his heart and it won’t necessarily make him love Maheen. With that, she told her brother to give it time and let her go back to her in-laws so she can work things out calmly.

In the meantime, Umer’s parent learned about his extra-marital affair and confronted him. Where Maheen thought Umer would get mad, he takes a sigh of relief as one day or another, he had to disclose his liking of Roshni to his parents. At this, Maheen assures him that she will try to make the next step easier for him.

Although the matter has turned in Roshni’s favour, a recent teaser shows that Roshni will make another move to fuel hatred in Umer’s heart for his wife. But will her accusations really work?