‘Main Agar Chup Hoon’ hours away from its premiere tonight 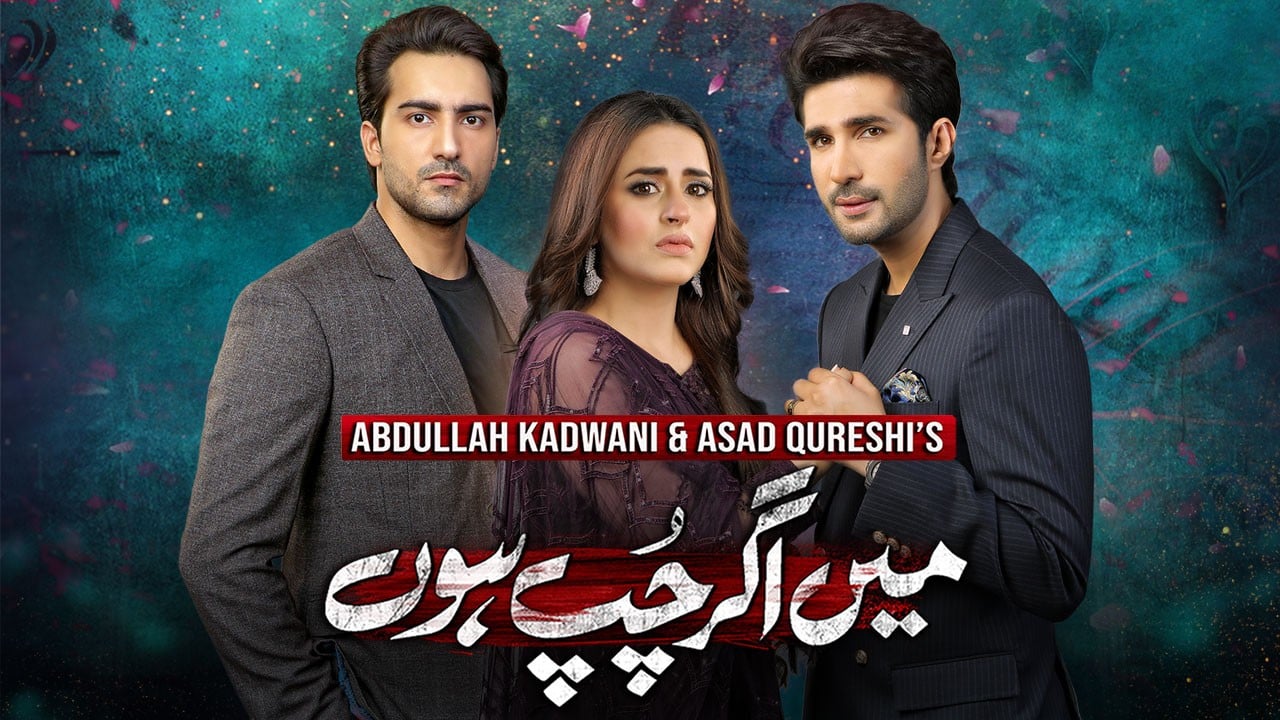 The two earned a significant win the last time with Munafiq which kept the viewers glued to their seats each day. This new daily drama serial, produced by the dynamic duo Abdullah Kadwani and Asad Qureshi, seems as promising by the looks of its teasers.

Written by Erum Wasi and Saima Wasi and helmed by Ali Akbar, Main Agar Chup Hoon is driven by overwhelming emotions that come with betrayal in a marriage and then the pressure for reconciliation even when all bridges have been burnt down.

The drama serial touches upon realities that are larger than life— featuring Fatima Effendi as a self-reliant girl, Emaan, who after her father’s demise and divorce at a young age, is the sole bread-winner for her family and her in-laws.

As surprising as it sounds, this is where viewers see the purity of her heart as she chooses to care for her in-laws after they cut ties with their son for divorcing Emaan.

The teasers perfectly capture the despair Emaan wrestles with— especially after her family insists that she remarries at a time when she’s hurting. But just when she receives a heartfelt marriage proposal from someone who appreciates her for who she is, her former husband knocks at the door for reconciliation.

A picturesque poster featuring Fatima Effendi in a stunning new look is a cherry on top of her emotion-driven acting skills.