Is Shahbaz going to intervene before it’s too late? 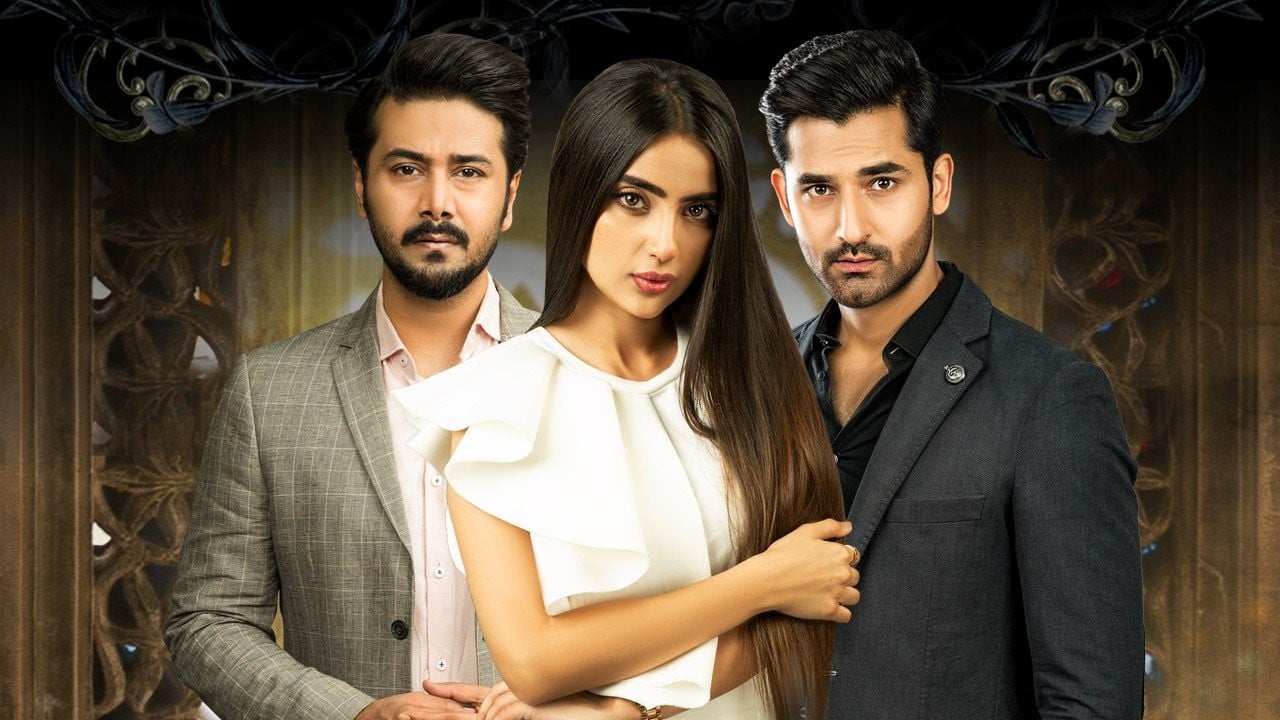 Drama serial Fitrat is bringing a turning point in Shahbaz’s life with his past ready to haunt him. The girl he thought his family won’t approve of is now promised to marry his younger brother, Arbaaz.

Although Fariya and Shahbaz had their differences, the bigger reason behind their split was Fariya’s disloyalty in the marriage. But at this point, where she should have learnt a thing or two about relationships, she still hopes to secure more wealth through honey-trapping.

The recent episode revealed how Fariya is secretly reentering Shahbaz’s life with her real identity still a mystery to him. Although her earlier intention was to keep Arbaaz as another shortcut for financial gains, she has now become keener to intimidate her former husband Shahbaz.

As for Fariya’s family, her siblings happen to be poles apart when it comes to the life choices she and her mother make. Despite their materialistic nature, her siblings choose humility and hard work.

With wedding bells ringing for Fariya, her sister, Rafiya (Zubab Rana), learns that her elder sister is actually marrying the man she has had feelings for. Even worse, Rafiya is aware of her sister’s ugly intention. With so many lives at stake, will someone intervene before it’s too late?