How long will Ayat stand in Shahjahan and Mehru’s way? 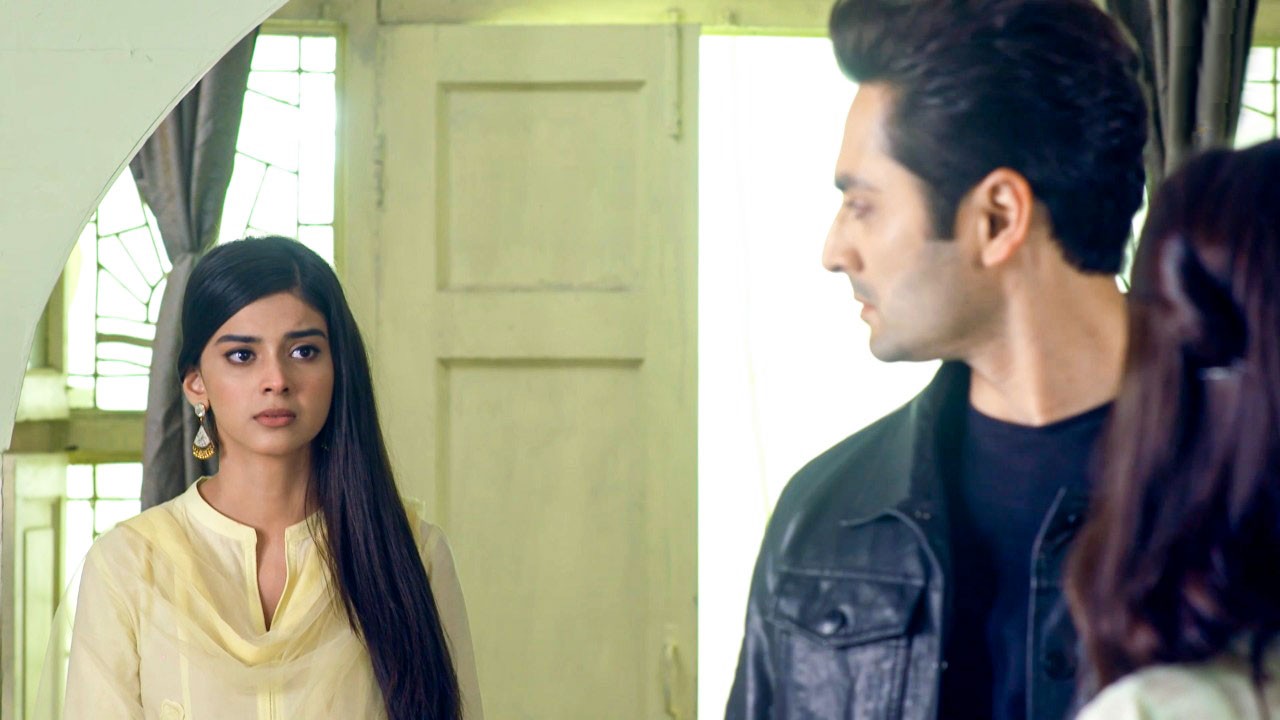 Meher Posh has once again reached a climax, with not one but three eyeopeners in Ayat’s life. Starring Ayeza Khan and Danish Taimoor, the drama serial has brought Mehru and Shahjahan to a point where their love is no longer a secret to Ayat— the girl whose conspiracies had left him no choice but to marry her.

All this time Ayat was convinced that it was her elder sister Mehru who was trying to distract Shahjahan from his responsibilities towards his wife. But a recent episode gave her the answers to many questions— all indicating that Ayat, herself, was the one at fault.

After several instances of heated arguments, Shahjahan took Ayat to dinner only to keep the promise he made to Mehru. Even then, he lost his cool and told Ayat once and for all that she can leave if she wants, adding that her absence won’t make any difference to him.

Yet his bitter words did not seem enough for her to connect the dots. She was in fumes once again when she received a package sent for Shahjahan and found that her husband has got a plot leased in Mehru’s name. The moment she stormed to her mother’s house to confront Mehru, she found Shahjahan expressing his feelings to Mehru— saying all those words Ayat has been striving for.

As soon as she began to wreak havoc in the house, her mother barged in and confronted Ayat for her actions. Although Mehru tried to stop her but it seems that Nusrat, too, has had enough and cannot bear seeing Mehru get blamed for a mistake she never made.