Will Umer and Maheen fix the emotional distance between them? 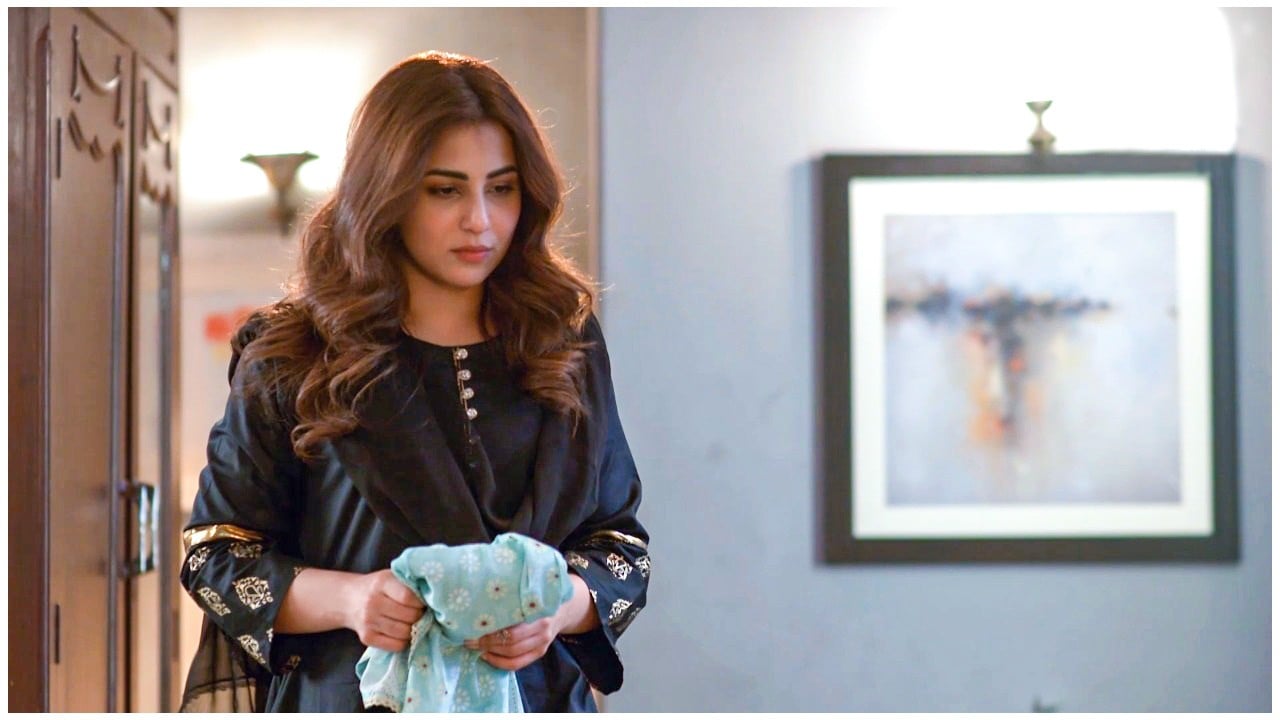 Bandhay Ek Dour Se’s recent episodes are now focused on Maheen’s marital life which is gradually recovering from the storm Roshni had stirred up with her blatant lying.

Starring Ahsan Khan, Ushna Shah and Hina Altaf in this love triangle, the viewers have been seeing the two lovers, Umar and Roshni, come closer to the idea of marrying each other.

Quite recently, Maheen finally gathered the courage to tell her husband, Umar, that Roshni has come back into his life with the help of a lie. But just when Maheen was about to expose Roshni, his naïve judgement on an earlier matter made Maheen change her mind.

Maheen felt shattered when Umar found no harm in the fact that Roshni made her look bad in front of everyone just to strengthen her place in Umar’s life. The way he defended Roshni, Maheen realised that telling Roshni’s reality to someone who does not want to think with his brain won’t make things any better.

On the other hand, Umar’s father has been regretting the outcome of Umar’s marriage. A teaser shows that he will soon learn the real reason behind Umar’s refusal to accept Maheen as his wife.

As for Roshni, she isn’t aware that Maheen’s brother, Monis, has already connected the dots and won’t let her go far with her conspiracy to separate Umar and Maheen. Monis has already figured that Roshni’s actions are more invested in hurting Maheen than making place in Umer’s life.