Will the outcome of Umeed’s mistake be worse this time? 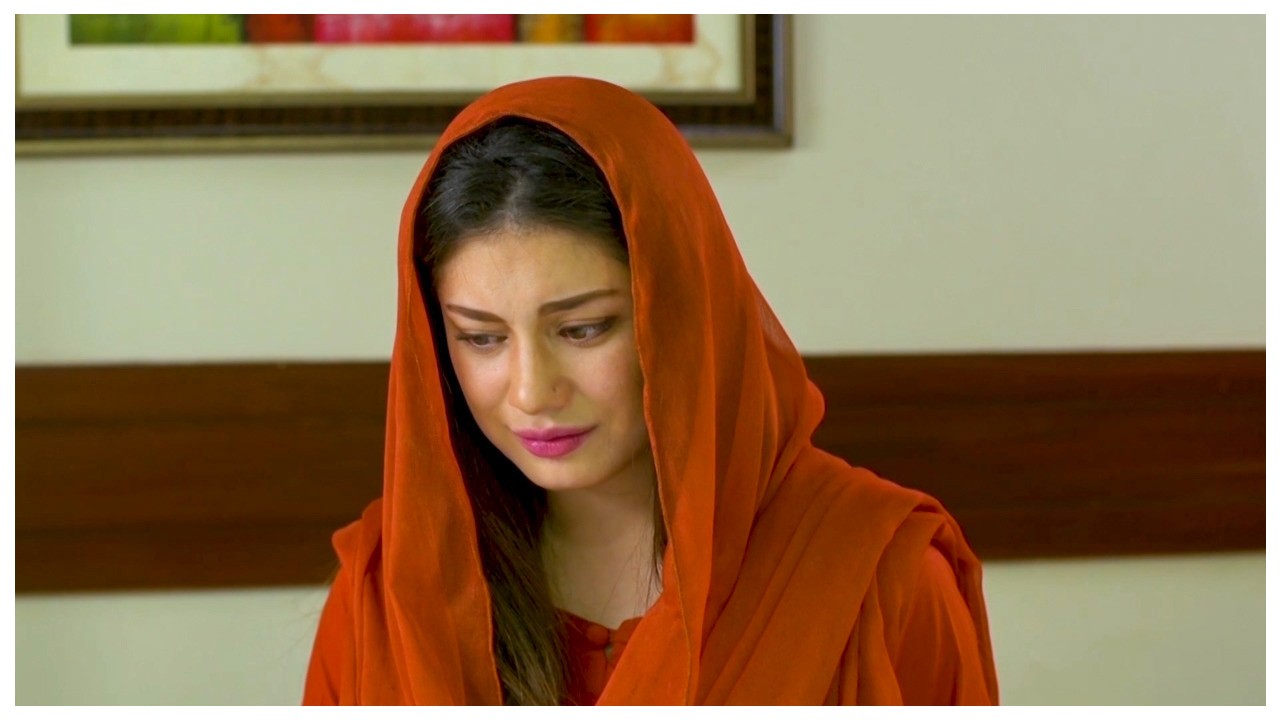 Drama serial Umeed has sent a wave of nostalgia in the protagonist’s life— with Umeed constantly worrying about the consequences of keeping her earlier divorce a secret from her husband.

With more than 70 seventy episodes, Umeed stars Sidra Batool as a woman not only tangled in a marriage based on a lie, but also worried about her ailing daughter whom she gave birth to during her first marriage.

The past few episodes showed how Umeed had to keep her husband in the dark just because her father thought it was better to keep her first marriage and her daughter a secret. Despite the fact that Asad is a father of a little girl himself, Umeed’s father doubted if Asad would have still married a mother of one.

The recent episode has put Umeed in the same situation where her past is no longer a secret but Asad has chosen to remain quiet on the matter so far. While on the other end, Umeed’s first husband, Rameez, is constantly trying to reach out to her in hopes of a reconciliation.

With Umeed’s marriage once again hanging by a thread, what choice will her husband make now?