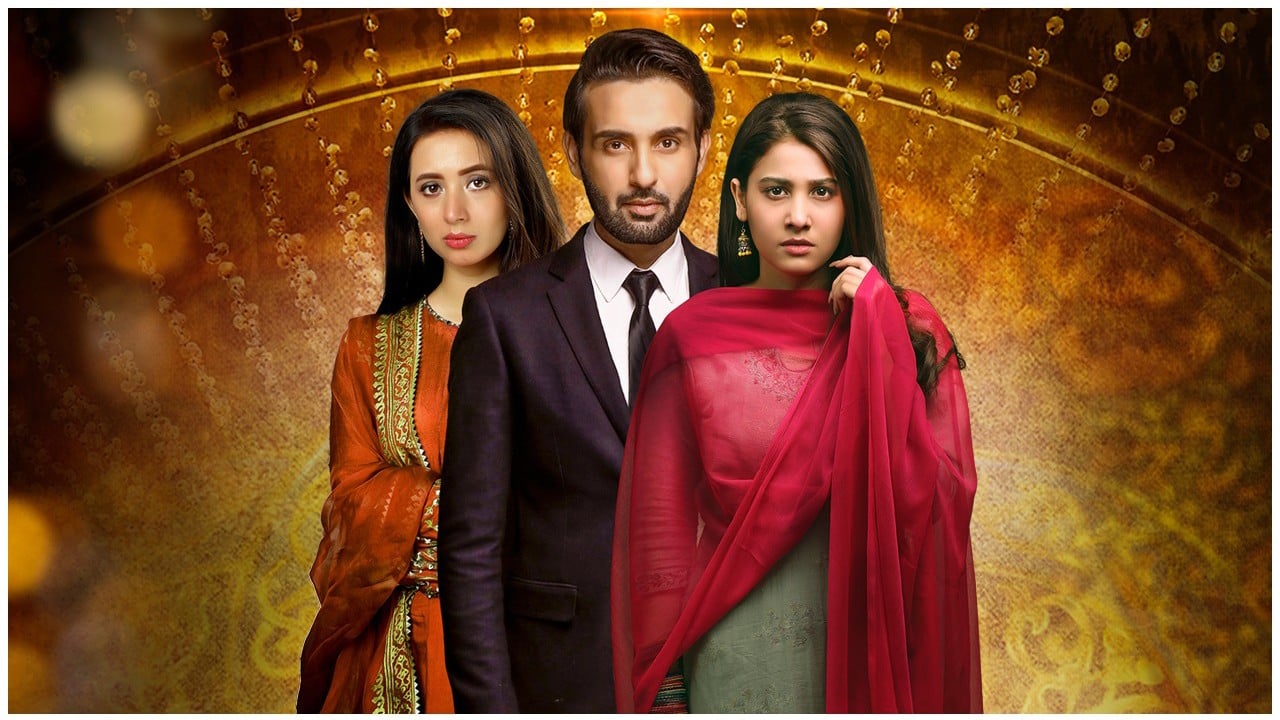 Geo Television is a few hours away from the premiere of its new drama serial Kasa-e-Dil, slated to replace Muqaddar that ended last Monday. Kasa-e-Dil is a presentation of the country’s leading production house 7th Sky Entertainment owned by the dynamic duo Abdullah Kadwani and Asad Qureshi.

Its arrival means seeing Affan Waheed star alongside Hina Altaf and Komal Aziz in a story of sharing in love. Ali Ansari also has a pivotal role in the drama serial as the protagonist, Somia (Hina Altaf) is initially promised to marry Hatim (Ali Ansari).

The demise of Somia’s father leaves her with her relatives’ conspiring to call off the wedding. It does not take long to stop the two cousins from tying the knot. But the story does not revolve around their broken engagement for long. Another lead character, Adan (Affan Waheed), has been in love with Somia since the day he saw her waiting at the bus stop in a rain.

Although the young and handsome businessman could not win her love in the beginning due to her loyalty with her fiancé Hatim, fate brings Adan and Somia close once again when Hatim is removed from her life. Out of love for Somia, Adan agrees to marry her despite himself being tangled in a complicated relationship.

A beautiful original soundtrack of Kasa-e-Dil is awaiting its release while some enchanting teasers have already hinted at what to expect. Helmed by Zeeshan Ahmad, the drama serial is written by Jahanzeb Qamar.