Will Ayat realise how wrong she was? 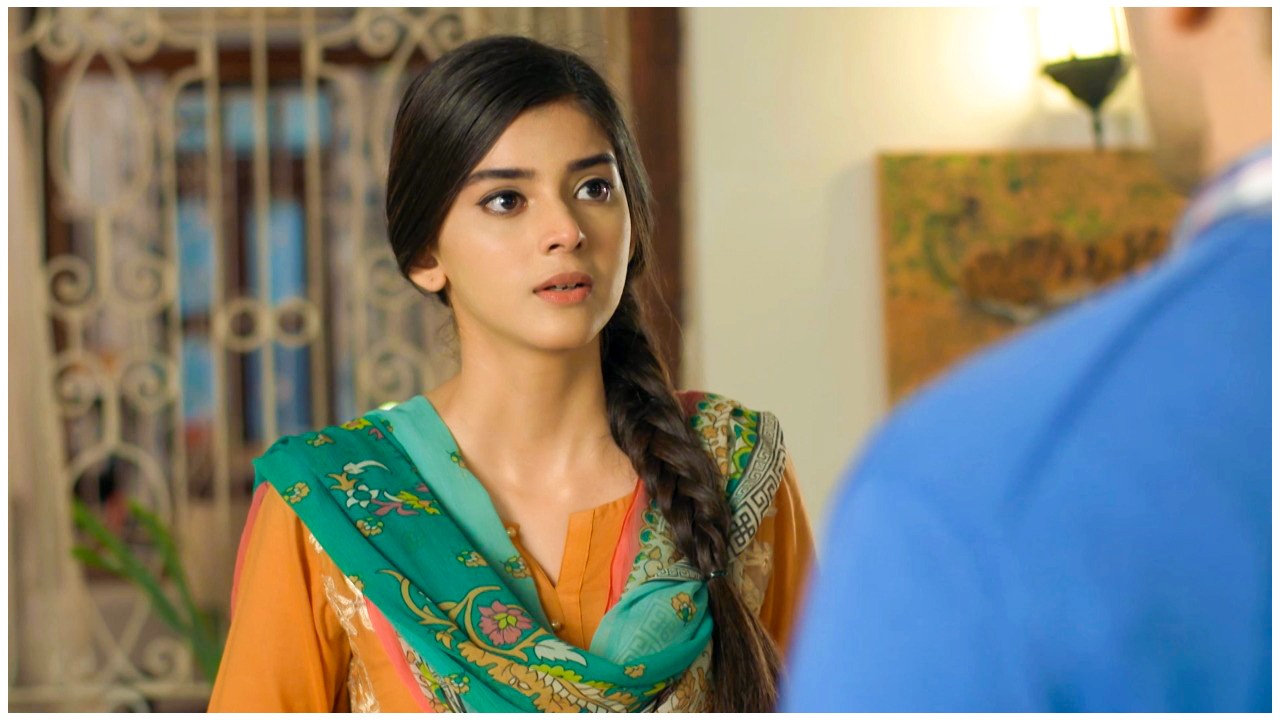 Despite all the times Mehru has avoided trouble, circumstances never seem to be in her favour. With 31 episodes in, Mehru escaped a very ugly situation once again in drama serial Meher Posh, at which, Shahajahan, too, rushed to her rescue as soon as he received a call from Mehru’s mother.

Starring Ayeza Khan and Danish Taimoor, Meher Posh has been as much of a family drama as much it is a love story— with feelings of resentment and longingness on top of all. At one end Mehru has been running away from her feelings to save her sister’s marriage, but her compromises never seem to pay off as Shahjahan’s refusal to treat Ayat as a wife since the beginning makes her hate Mehru even more.

But is Ayat at fault for being mistreated like this? Possibly. The past few episodes should have been enough to help her connect the dots that she was never needed in Shahjahan’s life— especially with the fact that he had actually sent the marriage proposal for Mehru. In a situation like this, the one thing Ayat should not have been is ‘annoying’, but she is adamant to win his love at any cost.

However, it is apparent that no matter how much Mehru tries to distance herself from Shahjahan, they are back to square one every time Shahjahan senses that she is in trouble. On the other end, Shahjahan’s mother, Kaneez, is always there to make Ayat believe that her sister, Mehru, is to be blamed for distracting Shahjahan.