How will Umer react after finding Roshni's reality? 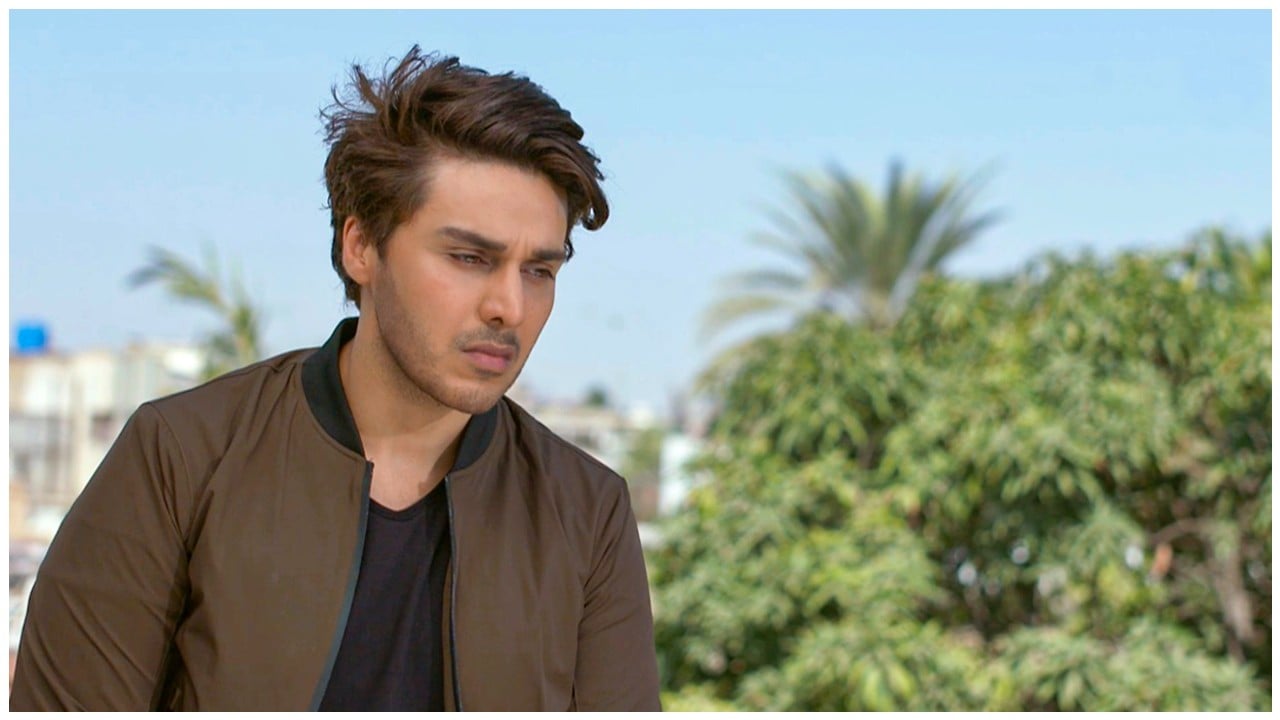 Bandhay Ek Dour Se fans are happy that Maheen finally gathered the courage to confront her former best friend Roshni. After Roshni’s mother unknowingly spilled the beans on her daughter’s darkest secret, Maheen realized that she should not let Roshni sabotage her marriage any longer.

On the other hand, the moment Roshni learned that Maheen has moved back into Umer’s house, she stormed all the way to embarrass her in front of her in-laws. This is where Maheen confronted Roshni for lying in the first place and accusing Umer of betrayal.

Maheen showed Roshni the door after telling her that she won’t let her get benefit of doubt any further. This love triangle starring Ahsan Khan, Ushna Shah and Hina Altaf seems to be headed towards something positive now that Maheen has decided to claim what belongs to her.

Her brother, Monis, also smelled trouble the moment Roshni started to cling to Maheen’s husband, Umer, after her in-laws got injured in an accident. With Maheen back to her in-law’s house, she is trying to undo the damages Roshni did with her conspiracies.

A lot more good is yet to come as a recent teaser shows that Monis will tell Umer that it was Roshni who falsely accused Umer’s parents of abusing Maheen. On the other hand, Maheen has also got her hands on another secret Roshni has been keeping from Umer. Will the truth be enough for Umer to let go of his disloyal lover?