Will Mushk’s marriage overpower the feelings she has for Irtiza? 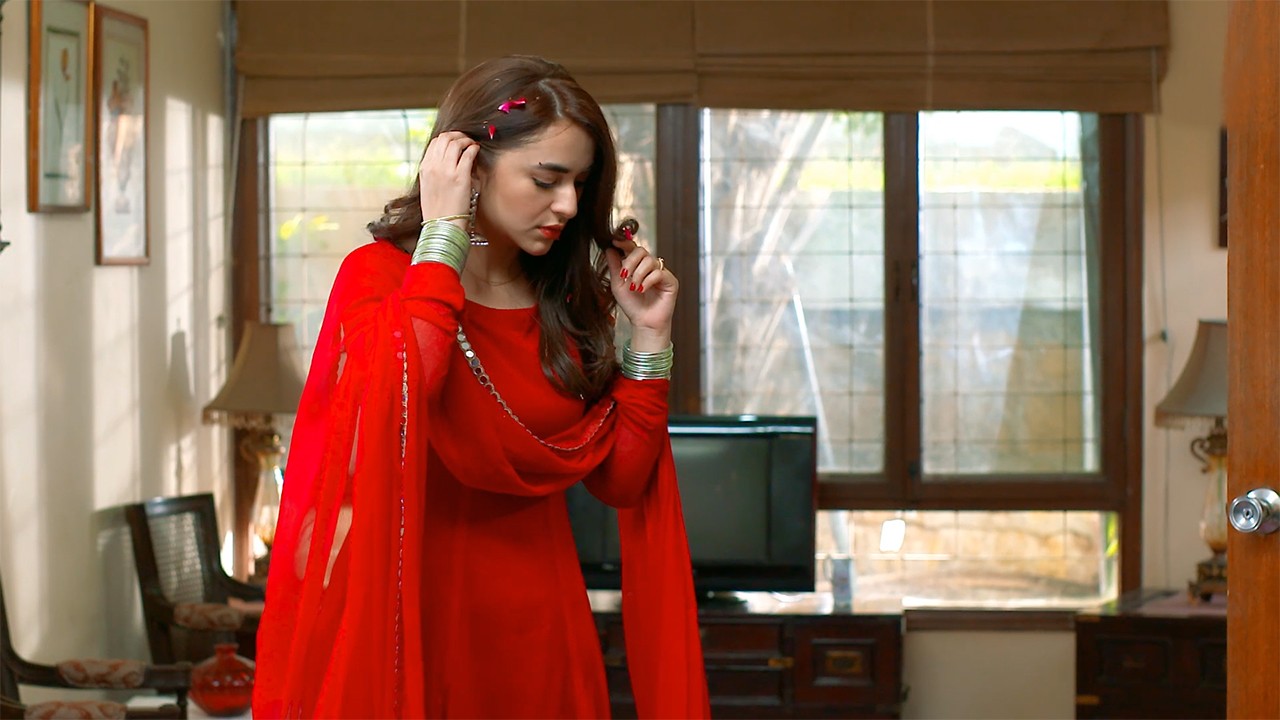 Irtiza’s decision to punish himself by marrying the girl who separated him from his lover has got everyone’s head spinning. Raaz-e-Ulfat was a love story that had brought Mushk and Irtiza close to getting married even after everything went wrong, but the recent episodes have put them on separate paths.

Just when Mushk tried to accept the reality and her marriage with Ismail, Sehba showed up at her doorstep with an invitation— an invitation to Sehba and Irtiza’s wedding. On the other hand, Irtiza is marrying Sehba to not only punish himself but also her. However, Irtiza is not the only person planning to hurt Sehba.

Turns out that Nomi isn’t someone Sehba could just use to sabotage Irtiza’s wedding with Mushk and then throw him away. As much as she tries to talk Nomi into forgetting the intimacy they once shared, he’s way more convinced to now sabotage the new life she’s planning to start with Irtiza.

As for Mushk, no matter how much she respects Ismail for being a good husband, she doubts she’d ever love him. Yet he stands shoulder-to-shoulder and gives her the strength to face reality, and the bitterness that comes with it. It is to be seen if this compatibility between Mushk and Ismail can overpower the feelings she has for Irtiza?