Will Shahjahan accept his marriage with Ayat wholeheartedly? 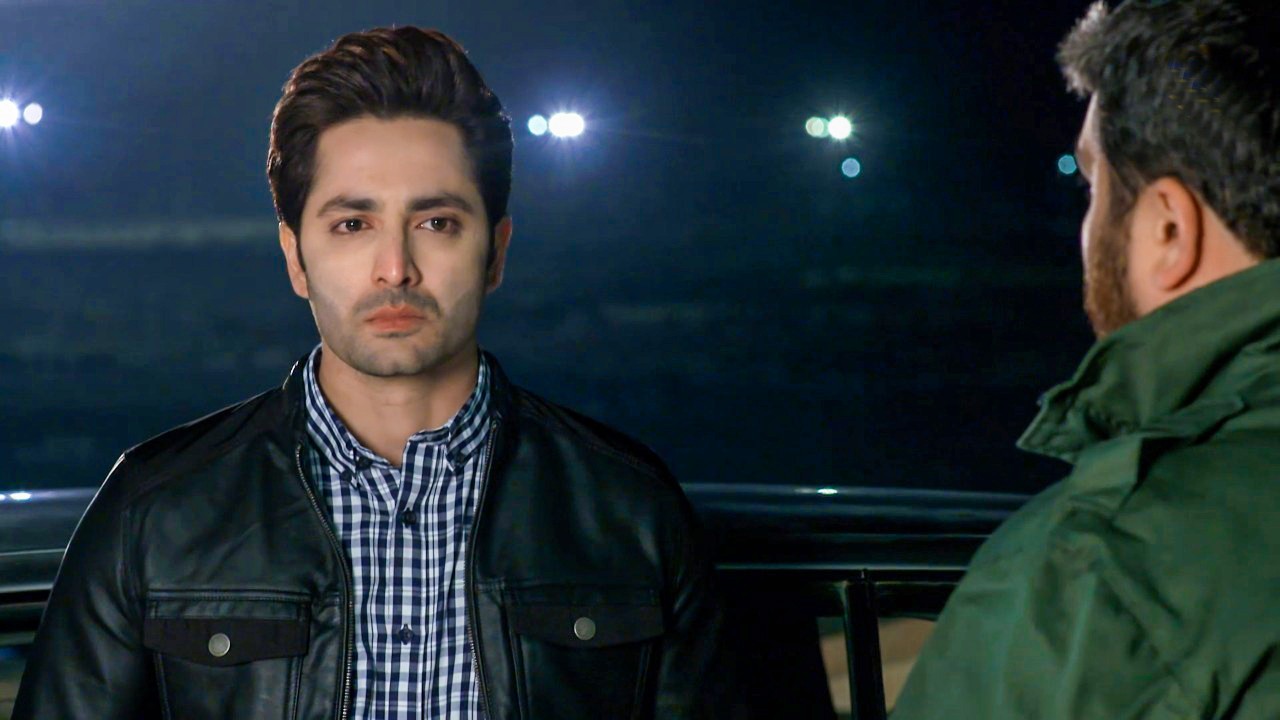 A storm is brewing in Ayat’s married life and she is far from admitting that she’s also the one at fault. The fact that she preferred fantasy over truth has deprived her of happiness even after marrying the man she loved— the man who had sent the marriage proposal for Ayat’s elder sister, Mehru, but things couldn’t go in his favour due to Ayat’s denial and his mother’s conspiracies.

Now with 28 episodes out, the drama serial, Meher Posh, has become much about the fact that Ayat and Shahjahan’s mother, Kaneez, have ruined not just two lives but two families. So far Shahjahan has only been rubbishing Ayat’s sentiments out of the anger he has for his mother. He doesn’t quite know that Ayat, too, was the one who has been blackmailing her sister Mehru to step back. He isn’t even aware of the way Ayat still is accusing Mehru of interfering in their marriage.

To make things worse, Shahjahan’s mom keeps feeding suspicions to Ayat’s mind and blaming Mehru for Shahjahan’s aggression which triggers Ayat to lash out at her sister. But being a thoughtful sister, Mehru genuinely requests Shahjahan to be good to Ayat. She reminds him that the relationship she once had with him is in the past now.

Mehru’s mother, Nusrat, stands helpless in this matter as Mehru stopped listening to her heart long time ago and the best she thinks she can do is keep her distance from the man she once loved. Will Shahjahan accept Mehru’s request to move on with Ayat? Will Kaneez’s conspiracies to separate Mehru from Shahjahan pay off?