SHOULD ASIM LET GO OF HIS RESENTMENT TOWARDS MALIKA? 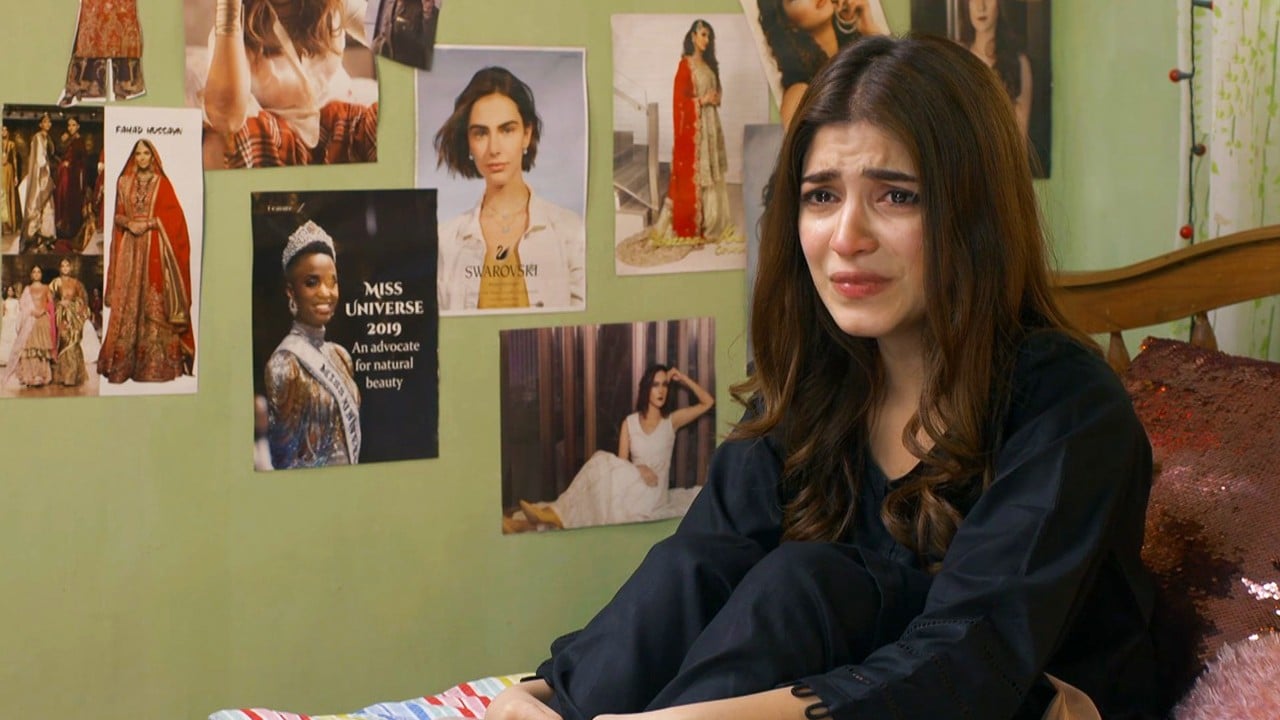 Drama serial Uraan recently raised another alarm in Malika’s life by sending Asim with intention to divorce her. Luckily, Malika stopped him before it was late and insisted that he lets her stay as his wife even if it means living without him.

The same Malika who once risked everything to break free from shackles of neediness and deprivation has learned her lesson the hard way. After she finds that Atif – the man who could provide her with the luxuries she wanted – never really meant to marry her, she realizes that she has been making the wrong choices.

Malika’s true apologies have already melted her mother-in-law’s heart. But Asim is struggling to let go of the bitter memories he has had with Malika. But a woman like Asim’s mother makes life worth living even when everything goes wrong. Knowing the love her son has for her daughter-in-law Malika, she insists that he gives her another chance. His mother urges that accepting those heartfelt apologies will make his life way better than punishing his wife.

On the other end, Malika’s brother, Aqeel, who always sought shortcuts to success has finally got his life together. When life brings her closer to his best friend’s fiancé, Nawera, his youngest sister connects the dots in their case and tells Nawera his feelings for her. Nawera, who has been second-guessing her decision to get engaged to her cousin Waqas, realizes that life won’t be worth living around an insecure and possessive man— especially after she finds that her father’s death was linked to coercion from Waqas.

Uraan’s recent episode showed that Nawera walks to Waqas and his mother and tells them that she has married Aqeel— which makes Waqas’s anger rising another notch. Although Aqeel believes that he loves Nawera regardless of her financial position, his mother doubts his intentions and thinks that he is only eyeing Nawera’s money. She constantly reminds him of the difference in their lifestyle, so much so that she even thinks he might have forced her to marry him.

However, this new romance blossoming in Aqeel’s life also comes at the expense of Zara’s happiness. Does Aqeel really think that there will be no consequences of using his ex-girlfriend, Zoha, for her money and then betraying her? And then triggering his own former best friend by taking his place in Nawera’s heart.

Uraan is a presentation of the country’s leading production house 7th Sky Entertainment owned by the dynamic duo Abdullah Kadwani and Asad Qureshi. This drama serial is written by Jahanzeb Qamar and directed by Shaqielle Khan,

You can catch the OST, the teasers and fresh episodes for Uraan on Har Pal Geo’s YouTube channel. Don’t forget to subscribe to our social media pages on Facebook, Instagram and Twitter, to get the latest updates on Uraan and other shows.