Will Maheen reveal the real reason behind moving out of her in-laws’ house? 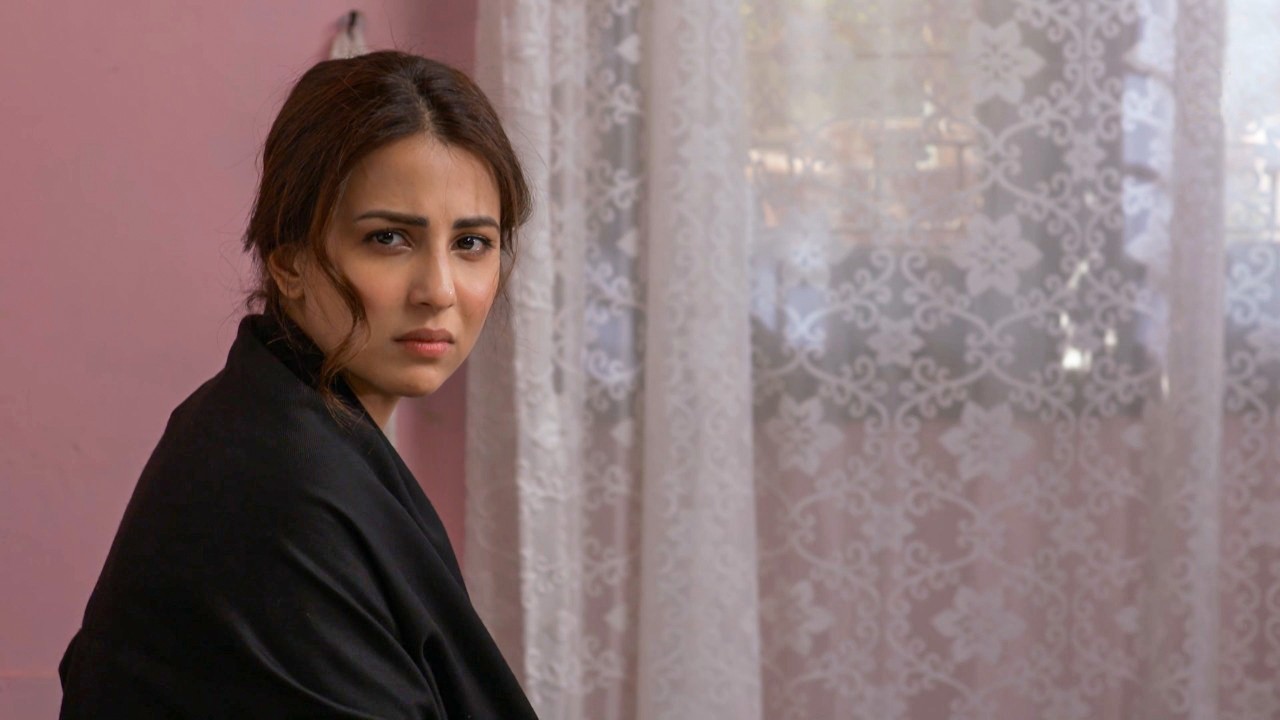 Bandhay Ek Dour Se has taken many directions in just a few episodes. Starring Ahsan Khan, Ushna Shah and Hina Altaf in this love triangle, the viewers are seeing the two lovers, Umar and Roshni, come closer to the idea of marrying each other, but at the expense of Maheen’s married life.

Roshni, who has been playing with both Umar and Maheen’s guilt, has finally reached a point where Maheen has moved to her mother’s house and Umar has become too eager for a second marriage. Although Umar is adamant that he has nothing to do with Maheen’s decision to leave, his father, however, is suspecting that Umar must be the one at fault.

Umar’s father is not the only one who can vouch for Maheen. When Maheen asked her brother, Monis, if he will support her in case she moves out of her in-laws house, he assured her that he will never blame her. Monis said he is sure that a girl like Maheen – who has never fought anyone in her life – will have a legit reason for parting ways with her husband. But now that she’s come back to her mother’s house – hoping to never live with Umar again – her family demands to know the reason behind it.

On the other hand, Roshni’s mother has made the situation even more complicated by mistakenly telling Zakia the false story she heard from Roshni. This triggered Zakia to chide Razia and her mother-in-law for abusing her daughter. But despite this, Umar’s family shook their heads in denial— knowing well that Maheen can never accuse them of something that never happened.

The 23rd episode is quite a portrayal of a peacemaking family as Umar’s in-laws have decided that they will resolve the matter with clarification. The misunderstanding was, however, a bit too overwhelming in Umar’s case, especially with Roshni reminding him that he can start over with her and throw away the life he has with Maheen.

Nevertheless, Razia has won hearts again for giving Umar a shut-up call when he demanded a second marriage. But Roshni has her entire plan sketched out as she has told Umar to not speak of a second marriage again until he divorces Maheen. But with his brother and sister-in-law in the know, will Umar be able to hide his extra-marital affair for long?