Will Mushk stand a second chance to fix everything? 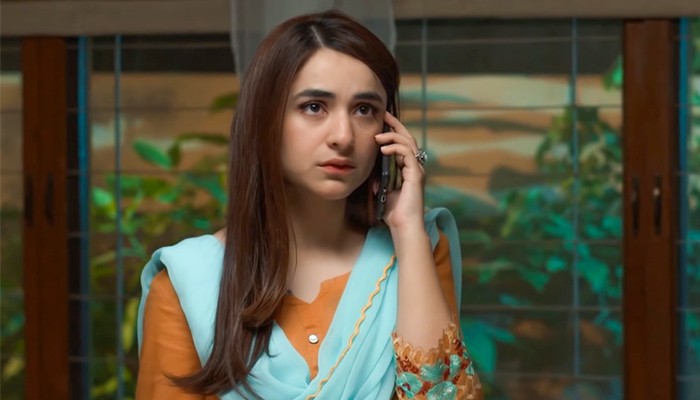 Raaz e Ulfat’s audience has been longing to see the price Mushk will pay for betraying her parents. Despite countless assurances from her mother and her sister about their love for her, Mushk remains adamant that she won’t look back at her family once she’s married to Irtiza.

However, time is here that the man she has been obeying so religiously will reveal how fragile their relationship is. Written by Maha Malik, the drama serial led Mushk and Irtiza’s relationship from love at first sight to their big day. Although Irtiza tells Mushk about Sehba’s intentions earlier on, she still falls prey to Sehba’s manipulation on the day of her Nikah.

Directed by Siraj Ul Haq, Raaz e Ulfat has arrived to the point where all the doors will start to shut on Mushk. When Sehba makes Mushk sneak out from the salon, Mushk keeps worrying about being seen with Sehba but doesn’t recall why Irtiza had asked to cut off ties with Sehba in the first place. It doesn’t take Sehba long to make Mushk sneak out from the salon on the day of her nikah, sedate her and trap her in Nomi’s house.

As for what is next to happen, a recent showed police break into Nomi’s house. On the other hand, Mushk’s father calls off the wedding the moment Irtiza’s father raises finger at his daughter’s character. Will Irtiza be able to protect Mushk’s honour in the heat of moment?