Whose love will turn out to be stronger in Deewangi? 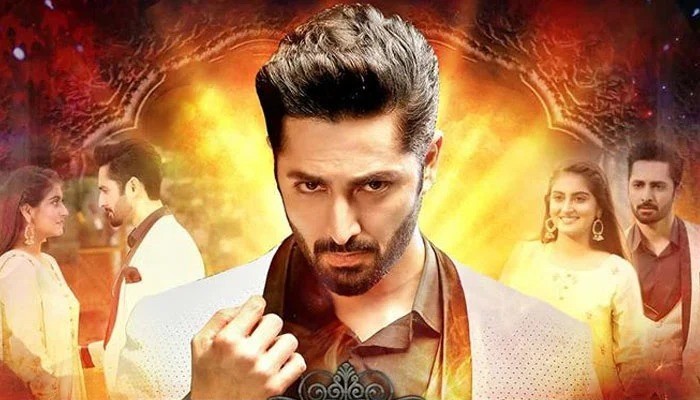 Deewangi has neared its end with just two episodes remaining to reveal whether Sultan Durrani’s conspiracies to break his ex-lover Nageen’s marriage will even be rewarding or not. But Danish Taimoor’s role as the lead antagonist has really captured hearts for bringing his “A” game on the screens.

The exciting uncertainty that kept the audience glued to the screens every week has come super close to the last episode. After Sultan wreaks havoc in his ex-fiancées married life, Nageen finally finds the courage to tell Haroon the ugly truth.

Although the drama serial has been full of nail-biting suspense, Sultan had not gone to the extent of killing people for the sake of love. The recent episode even showed that side of Sultan Durrani after he orders his goon to kill Nageen’s husband. But that’s not all. Sultan makes sure he wipes out every person who might be a threat to him— including Ramsha.

Surprisingly, there is still some hope in Nageen’s life. After Sultan’s goons leave him to die after brutal beating, he somehow survives. With Deewangi’s finale only one week away, it is pretty apparent that the drama serial is going to catch pace. A recent teaser hinted that Nageen will finally make the call Sultan Durrani has been desperately waiting for— the day she agrees to enter his life again.

Although Sultan Duurani has been the one keeping the audience fascinated with how his love has no boundaries— it is time to see if it is “Sultan’s love for Nageen” that is stronger or “Nageen’s love for her husband”.