What makes Sultan think that Nageen will return to him? 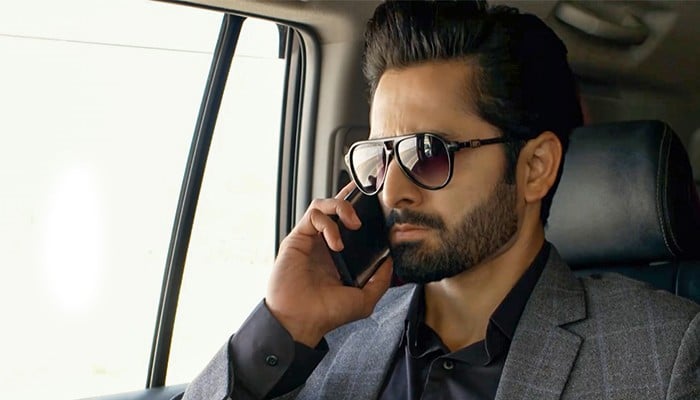 Deewangi has reached that point where Nageen and Haroon’s marriage is hanging by a thread. A major relief to Sultan Durrani who has been putting all his efforts to bring Nageen back into his life. But is there really going to be Sultan’s victory if Haroon divorces Nageen? Knowing Nageen, it is pretty apparent that she hasn’t recovered from the trauma Sultan had given her. She is least likely to take a leap from one boat to another, especially when it means going to back to someone who had once wronged her many years ago.

However, a recent teaser has already hinted that Ramsha will reveal all the details about Nageen’s life to Haroon. The same Haroon who had assured Nageen that he doesn’t wish to know a thing about her past. The same man who assured her that he won’t leave her side no matter what. Turns out Sultan is the only one keeping his word.

Surprisingly, Sultan did tolerate Ramsha’s audacity to threaten him with details of his past with Nageen Faiyaz. He also fulfilled her demand of helping her settle abroad with Haroon. In the next episode, Ramsha will spill the beans on Nageen’s secret but while keeping Sultan’s identity intact. Knowing how Haroon had reacted when he found out about Nageen’s earlier job as a bus hostess, it will be of no surprise if he loses his mind on learning that Nageen had loved someone else before him and was kidnapped before her wedding. Which is pretty ironic as Haroon expected Nageen to not react at all when Ramsha’s chapter opened up.

Although much of the fault lies in the weak dynamics of Nageen and Haroon’s relationship, it is doubtful to say that Nageen won’t blame Sultan for this. In fact, it will seem absolutely unreal seeing Nageen return to Sultan. With only a few episodes left in the ending of the drama serial, it is yet to be seen if Nageen and Haroon will split in the first place.